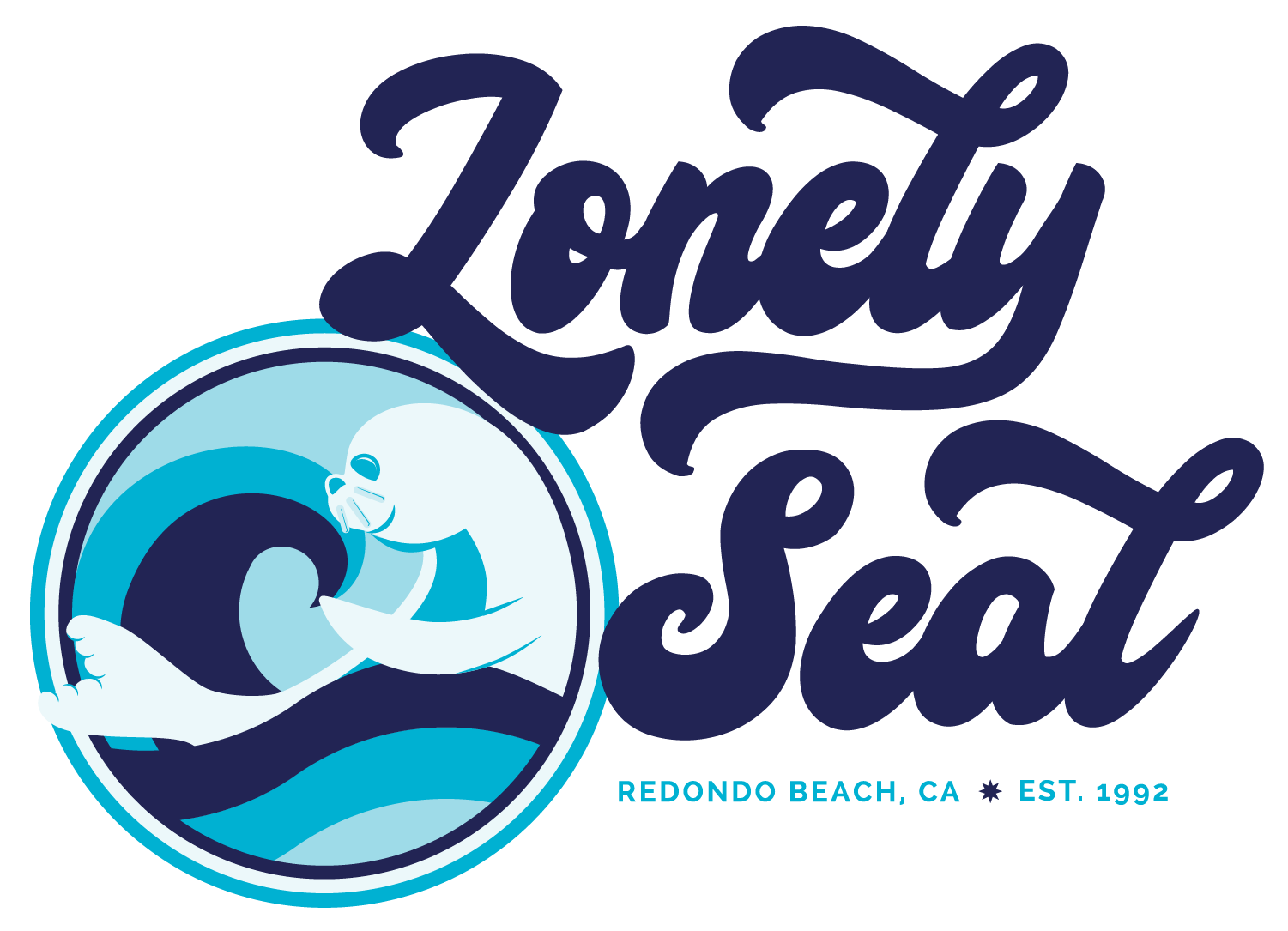 Welcome to The Lonely Seal Company Group, the home of “Stories Aching To Be Told.” We consist of Lonely Seal Releasing and The Lonely Seal International Film, Screenplay, and Music Festival, and we have partnerships with Hourglass24 and Designware. Our mission is to help make the world a better place. Below is information on our most recent film festival. Thank you for stopping by. We look forward to hearing from you soon!

Welcome to the Lonely Seal International Film, Screenplay, and Music Festival, the home of “Stories Aching To Be Told.” Nestled in a 106-year-old classic cinema house in Arlington (Boston), MA, and expanding to Amelia Island, Florida. Furthermore, we support you far beyond our festival dates, so we’ll be in your corner throughout your career.

Our prizes include showcases for Worldwide Buyers at Cannes, cutting-edge websites, prominent placement on a new crowdfunding platform, Final Draft software, strategic advice, and other career-enhancing gems. So, send us your best work!

Here’s our 2021 Winners List. On behalf of everyone here at Lonely Seal, we thank you for your love and support.

Yes, I Am: The Ric Weiland Story, by Aaron Bear

Shuhan Lei, Shadow Of The Moon

Kiss The Ground, by Josh Tickell and Rebecca Tickell

The Last Vaquita, by Ed Harrison 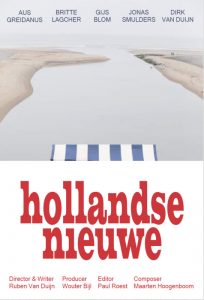 Yes, I Am: The Ric Weiland Story, by Aaron Bear

The Young King, by Larin Sullivan 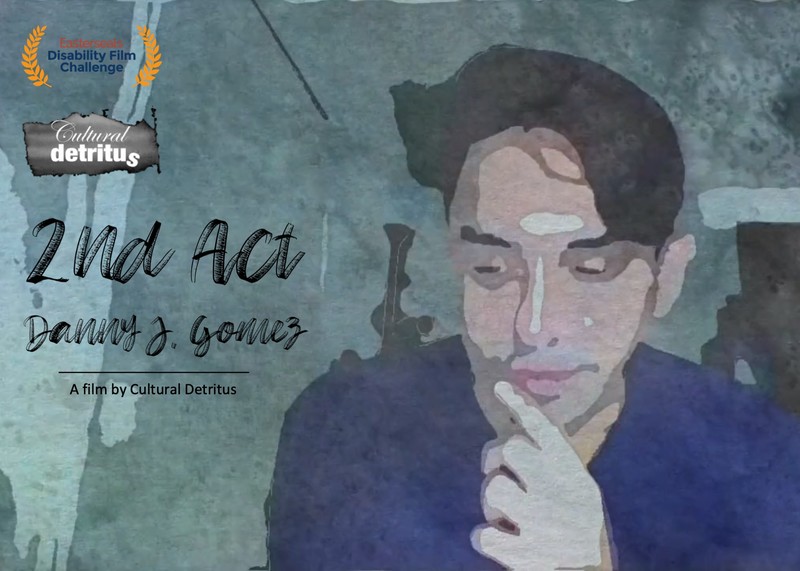 Best Overall Feature Screenplay – The Story Most Aching To Be Told

An oppressed black man who can pass for white struggles to defeat the specter of lynching and resolve the dilemma of his own identity in 1930s America as he takes the reins of the fledgling NAACP. 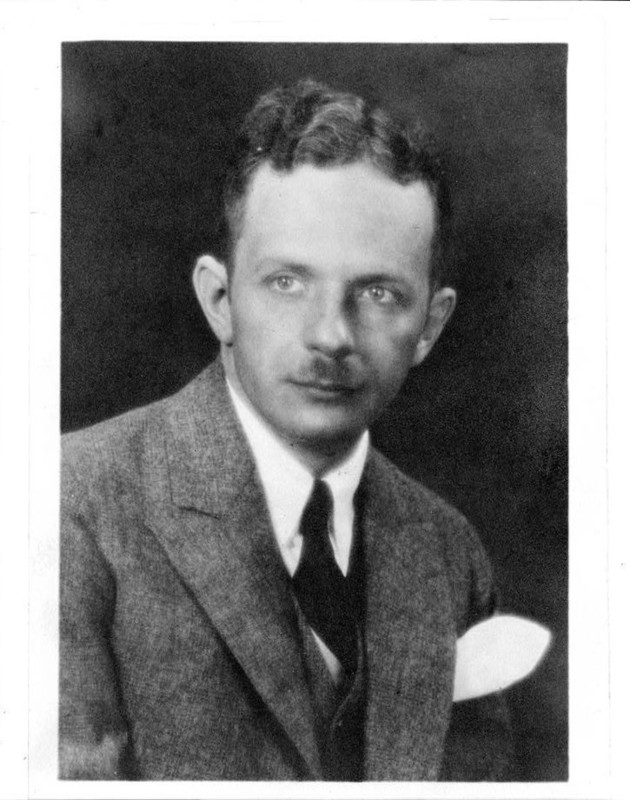 In the early roaring twenties, the modern brassiere hadn’t been invented yet, so an insecure busty young seamstress had two big “problems.”

With the help of her artist husband, this klutzy seamstress with a large bosom and even larger vision defy conventional society to free and empower herself by inventing the brassiere. But in the process, she alienates her best friend, outrages the Ladies’ Morality Guild, and almost loses her remarkable invention to an unscrupulous department store, until she learns the difference between restriction and support.

ABCD is an “uplifting” comedy/drama inspired by a true story that explores the creative process, the complexity of relationships between women, and marriage as a partnership rather than a power struggle. Isn’t it lovely to be a woman? 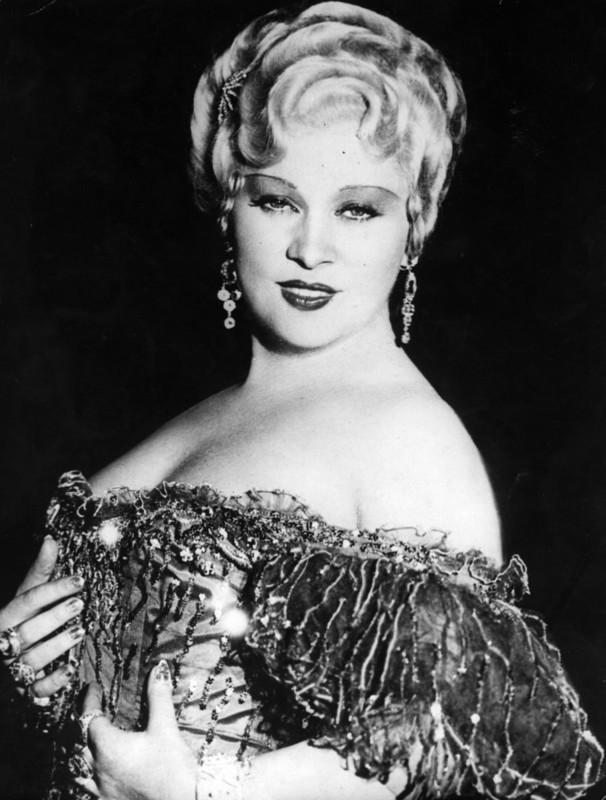 One Foot Over The Edge, by Katelyn Wells

Based on a True Story. Set between 1994-2014, a Canadian Military Veteran, who served in post-genocide Rwanda, struggles for 20 years to seek help for his undiagnosed PTSD. 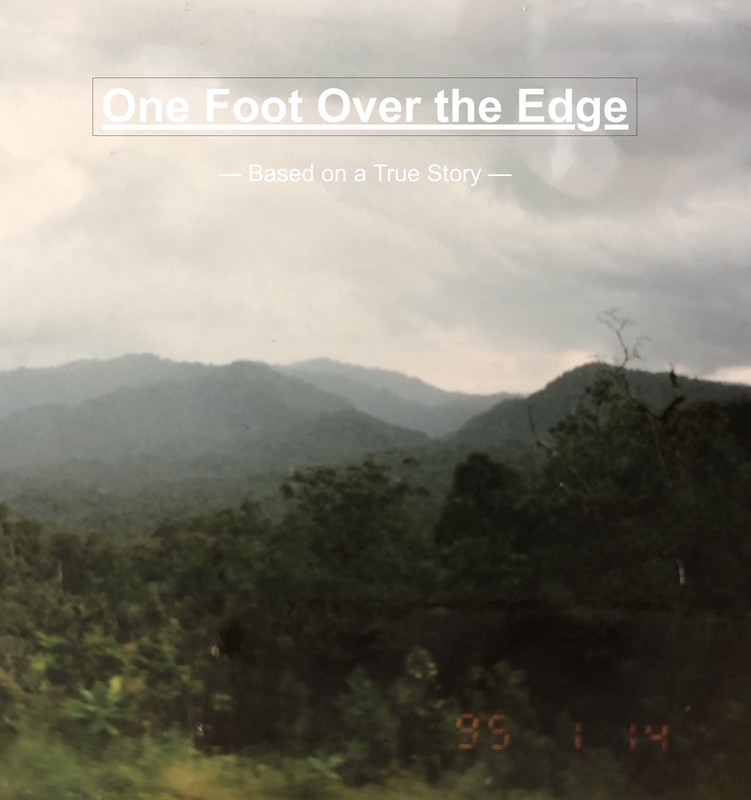 Inspired by true events, Caroline Buxton’s Lipstick Posse is a heartfelt dramedy about an offbeat housewife who embarks on a door-to-door sales career with a hodgepodge of misfits under the nose of her authoritative husband. 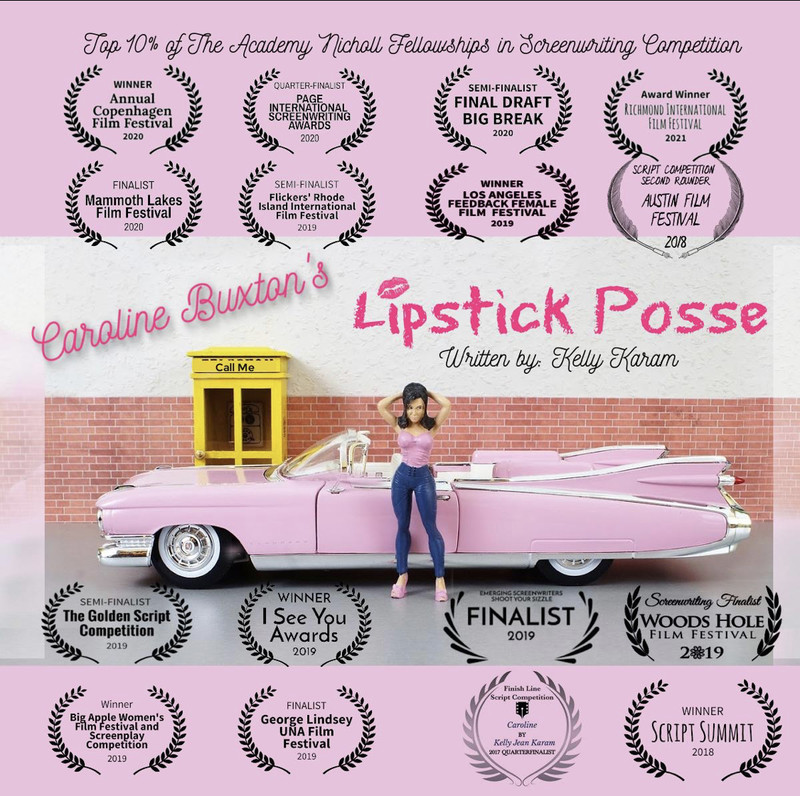 Bright and Beautiful, by Zachary Smolar

A feisty creative dog groomer teams up with a cranky nursing home resident to win the National competition in Miami but must overcome resistance from the resident’s jealous son. 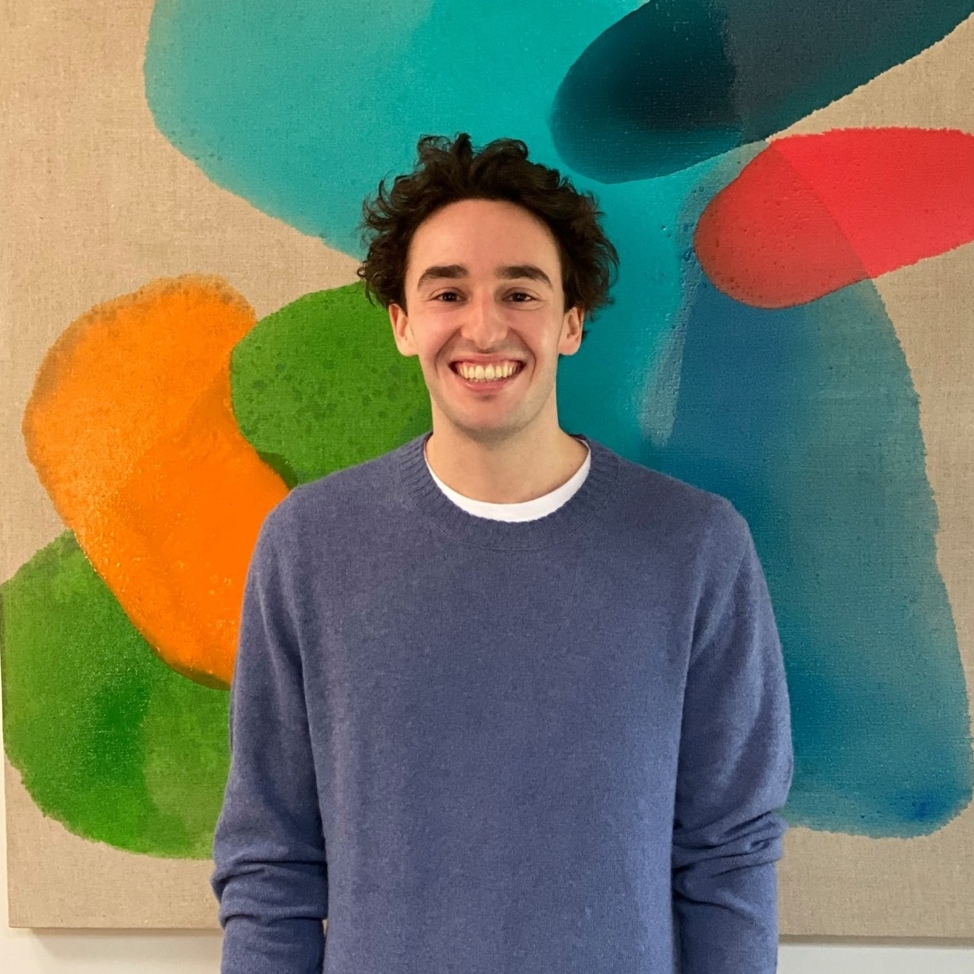 Curse Of Men by Naph Despres

An elderly, escaped Nazi officer is targeted by a supernatural force in his small house in the Argentinian countryside. He is forced to relive memories from his past as the objects in his house begin to torment and attack him. His pride and lack of remorse are his ultimate undoing as the supernatural force wreaks havoc on his sanity and finally kills him. 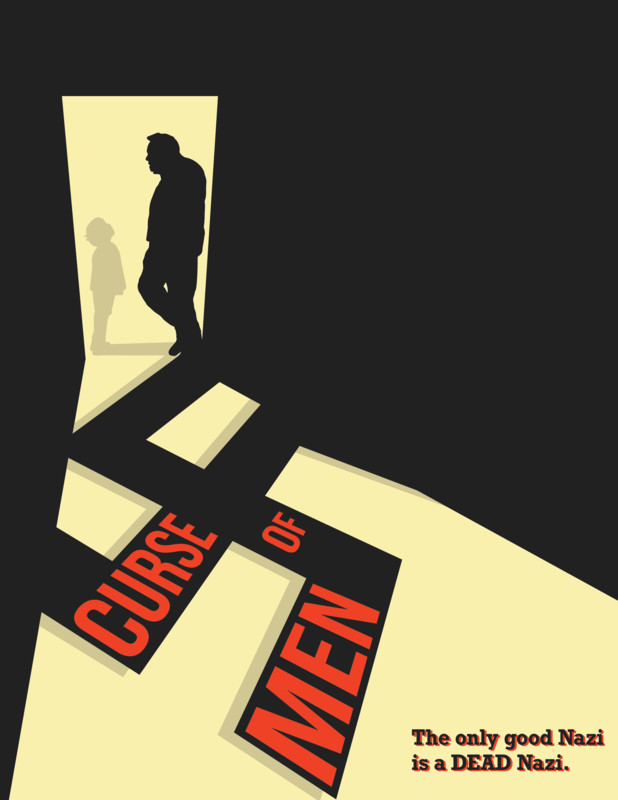 Sir Douglas Bader was a British pilot during WWII, who, after losing both of his legs, became a flying ace. The use of prosthesis was not an impediment to prove his value and wit; both when he was battling in the skies or as an inmate in the most inexpugnable Nazi prison. Bader’s rude and rebel spirit coupled with his willpower and energy resulted in adoration and frustration in equal measures with his allies and enemies. His exceptional merits and career made him an inspirational hero. A human hero. 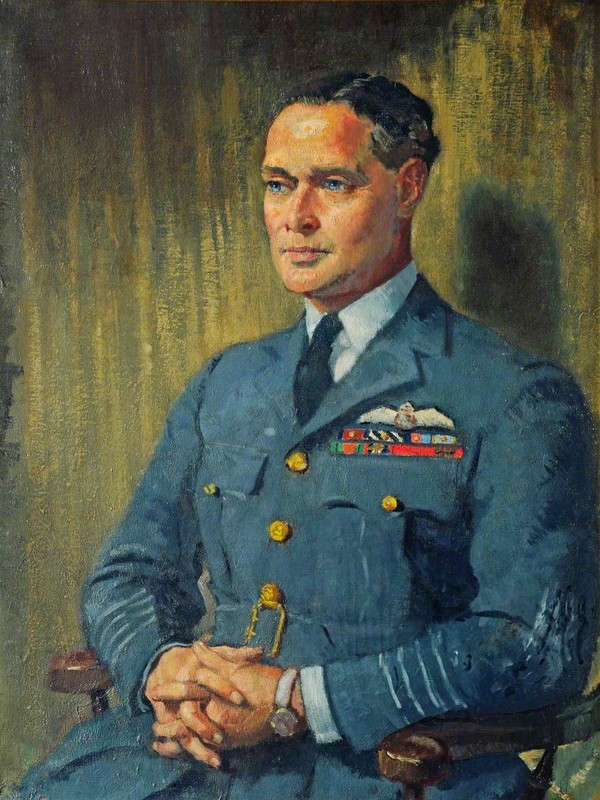 An old man tells a ghostly story at a funeral. Gabriel Matthews, a young paralyzed man, struggles to dress for the funeral of Tommy Wood–a mentally disabled man under his care. 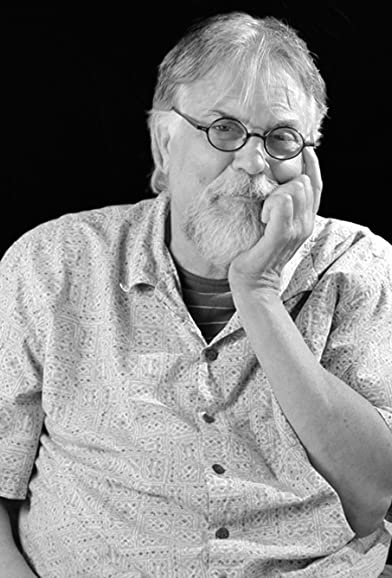 Half Of Me, by Eden Neville 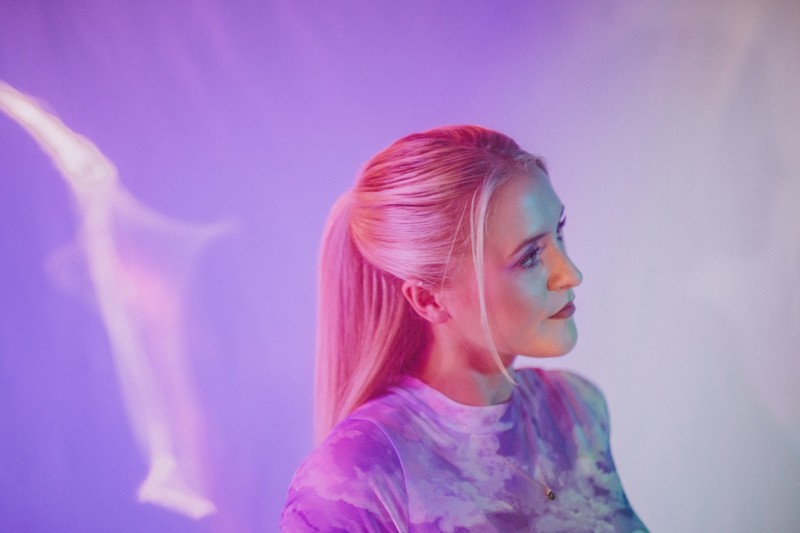 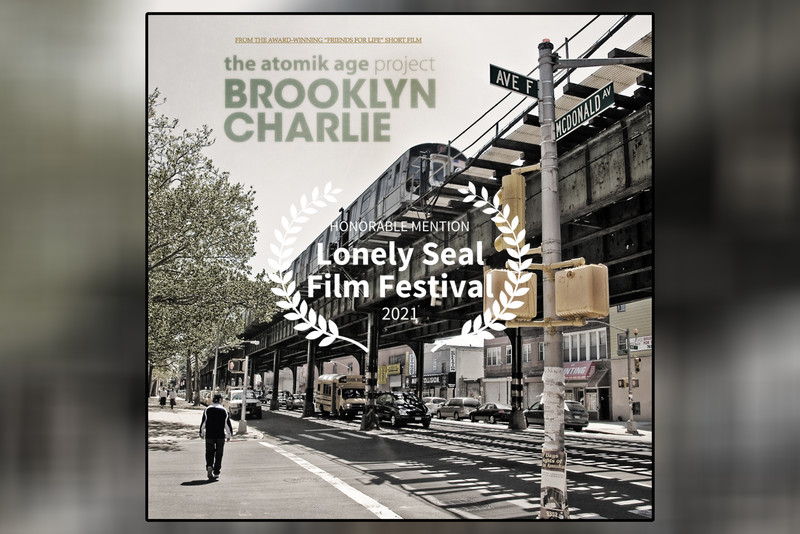 We Don’t Play, by Daniel Osorio