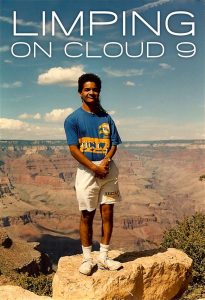 Based on the childhood of Hammad Zaidi, this story is about a disabled Pakistani-American kid growing up in Suburban Kansas during the Iran Hostage Crisis. 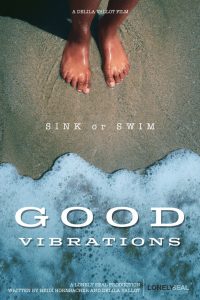 Following her mother’s drowning death, twelve-year-old Tembi feels lost and crushed by her South LA  world.  As her fear of water becomes her obsession, she seizes on the dream of surfing as her escape but she must overcome systemic and cultural obstacles to make it happen. As any person of color can tell you, it’s not that simple. 70% of black folks have little to no swim skills and their children are three times more likely to die by drowning than their white counterparts. Good Vibrations is a gritty coming-of-age story that’s about reaching beyond who you know yourself to be when everything’s falling apart around you.

The Brotherhood of Invisible Men 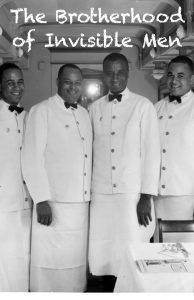 Action/Drama: When an African-American lawyer goes undercover as a blue-collar worker at a country club to solve a murder, he discovers an army of forgotten men who help him. 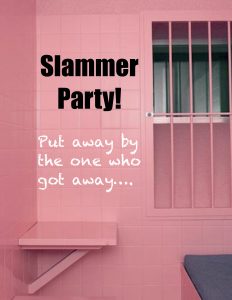 Comedy: A hapless man gets sentenced to 30-days in a woman’s prison in order to be taught a lesson.