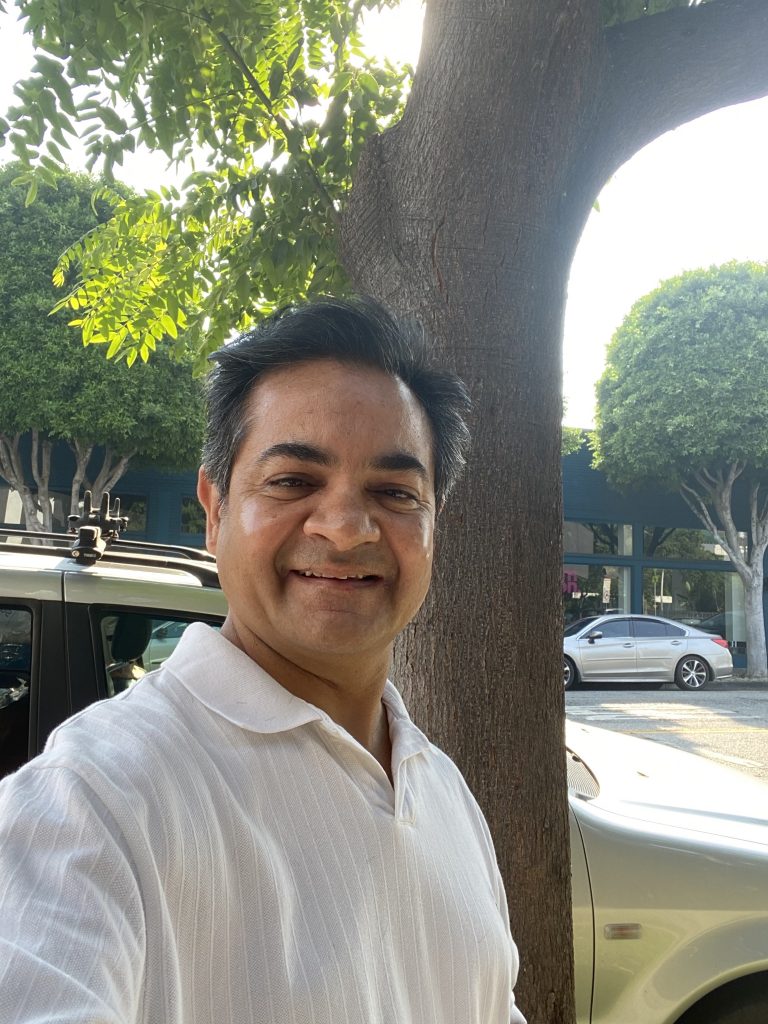 In addition to founding The Lonely Seal Company Group, Hammad is a partner at cutting-edge technology companies. He is also a member of the Producers Guild of America and the Writers Guild of America. Hammad is also a Founder of Hourglass24, a crowdfunding and marketing company. Zaidi has been a jury member, screenplay jury member, filmmaker advisor, showcase curator, panelist, advisory board member, and world cinema screener at several film festivals, like Sundance, SXSW, and Slamdance. He has also been an adjunct professor guest lecturer and panelist at several universities, including UCLA, USC, Vanderbilt, Chapman, The Watkins Film School, San Diego State, and several other schools. Hammad’s most personal effort was to create and sponsor created and sponsored Script Accessible, a screenwriting contest for writers with disabilities and non-disabled writers who wrote about disabled characters. Script Accessible was presented in conjunction with Slamdance and the Writers Guild of America-West. Our 2010 winner, “All the Wrong Reasons,” went on to be produced and won the Discovery Award at the 2013 Toronto International Film Festival. Zaidi also hosts “Limping on Cloud 9,” a podcast based on his life. The show is distributed on iTunes,  Stitcher Radio, Google Play, and several other podcast distributors worldwide. Hammad Zaidi received his Masters of Fine Arts from the UCLA School of Film and Television Producers Program. Hammad Zaidi LinkedIn Page 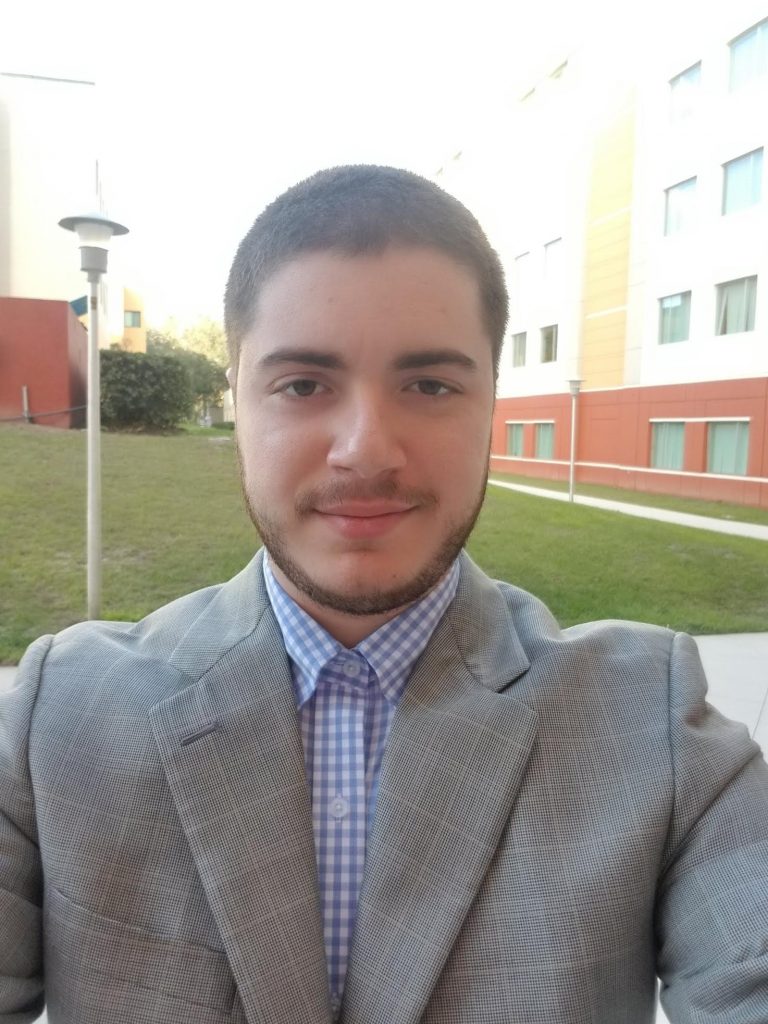 James Hourigan is the social media manager of the Lonely Seal Festival, proud University of South Florida alumni, and the creator and owner of the Destauch YouTube brand. He was born in New York before moving to Florida where he spent most of his early life. He later attended Valdosta State University in Georgia in pursuit of a Mass Communications degree before returning to Florida and attending the University of South Florida where he continued his studies.  James has also worked in graphic design and is a seasoned video editor.